Transracial Adoption: Issues That May Arise and Tips to Overcome Them 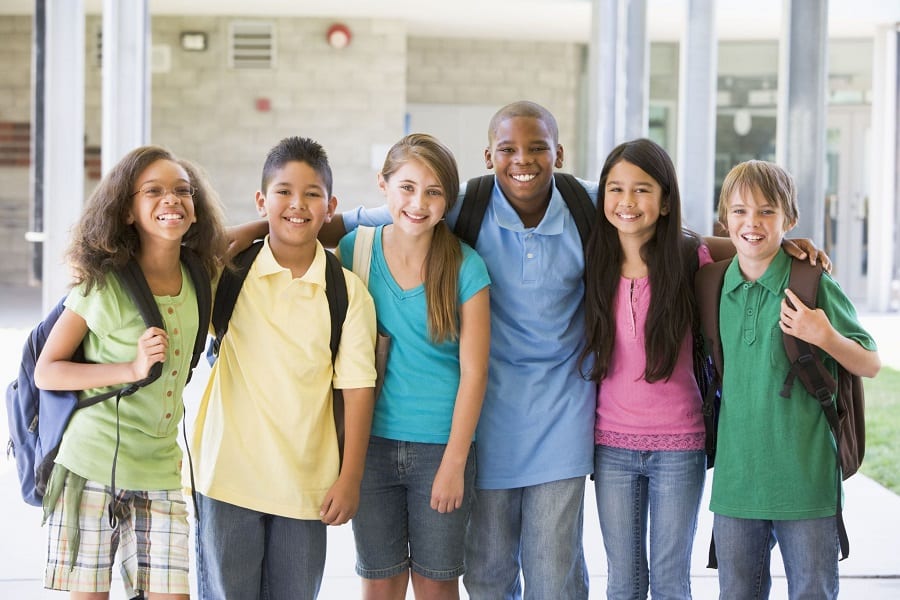 It is clear that transracial adoption can be a beautiful, meaningful and enriching experience for both the adoptive family and adopted child, but it is also important to keep in mind that specific issues related to differences in race may arise throughout the child’s lifespan, which will need to be addressed in a sensitive and caring way.  More specifically, the Evan B. Donaldson Institute found that transracially adopted children face challenges in coping with being “different;” they may struggle to develop a positive racial/ethnic identity; and a key life skill for transracially adopted children is the ability to cope with discrimination.

Despite these challenges though, there are ways that adoptive parents can help their adopted child cope with these challenges and develop a positive racial/ethnic identity.  More specifically, The Iowa Foster & Adoptive Parents Association recommends that children living in transracial homes have parents who recognize their need to know their cultural roots, which can be achieved by providing the following:

According to The Iowa Foster & Adoptive Parents Association, white parents who become transracial parents also often experience racial bias and discrimination as a family.  Due to their child’s race, they may be treated differently than they are used to, which may feel unexpected.  Because of this, it is important to educate yourself on the history of racism as well as the meaning and effect of white privilege.  One great resource for understanding white privilege is Peggy McIntosh’s book entitled, “White Privilege: Unpacking the Invisible Knapsack.”. According to McIntosh, those who benefit from white privilege do not think about it because they are in the majority and can easily take it for granted.  For this reason, it is important to understand the impact of white privilege and how this might make you experience things differently than your transracially adopted child does.

Despite a transracial parents’ best intentions, there are also some pitfalls that they may encounter such as:

In order to avoid these pitfalls, it is important to create a balance between discussing differences and similarities, which may include talking about shared likes and dislikes, common interests, personality traits, temperament, gender, spirituality, and elements of family culture, including shared beliefs, traditions, rituals, and celebrations. Identifying and talking about these commonalities is what will help you bond with your adopted child, which will be essential for their developing a secure attachment to you. It is also important to hold your child accountable for their actions when it is clear that racial discrimination or cultural expectations do not explain their choices, and to refrain from overreacting to your child’s needs by providing them with everything that they request.

Lastly, although these tips exist to improve your development as a transracial family, as stated by transracial mother, Jana Wolff, “No blueprint or formula, however, can assure that a child will grow up feeling proud of his or her ethnic heritage.”  She went on to state, “Ultimately, we have had to come to terms with an inescapable reality: we cannot master transracial parenting. No matter how many things on the list we do, no matter how exemplary we ourselves might be as role models, no matter how much we love our sons and daughters, we cannot be our child’s color and part of his or her cultural heritage. Once we accepted that we could never parent our child perfectly, this apparently discouraging news actually liberated us. Once we acknowledged the challenges facing us, we could reduce the tasks into manageable pieces. Then we did what all parents do: try hard, stay in the game, and hope for the best.”