The Effect of Social Media on Anxiety in Teens 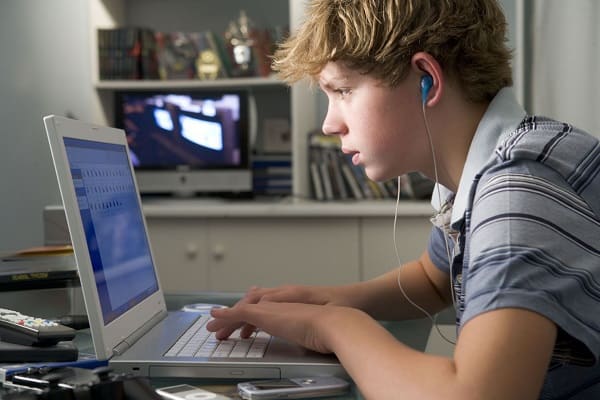 There is a growing body of research that indicates how deeply our brains are wired to seek social approval.  For example, a study done at Harvard in 2012 indicated that humans devote up to 40 percent of our time to self-disclosure, and that doing so can be as pleasurable as eating food or having sex.  It therefore ends up not being a surprise that social media sites such as Instagram, Twitter, Facebook, and Snapchat have taken center stage in many teen’s lives.  If you walk by a group of teenagers today, you will likely see them interacting with their phone just as much (if not more) than with each other.  Selfies are taken.  Pictures are snapped and then filtered. Groups of friends are photographed together. And all of this is mostly done with the intention of sharing it via social media.

Mental health consultants across the country though have indicated that social media has become an anxiety-provoking factor.  According to anxiety.org, this is due to the following experiences that teens have while using social media:

How do I help my teenager combat anxiety caused by social media?

If your teen seems to be addicted to social media or if its use is leading to significant symptoms of anxiety and depression, it may then be important to seek professional therapy for your child.